Ironically, my greatest teacher on the sheer power of peace was a dangerous mountain called Mt. Shasta, which is the second highest mountain in the continental United States. Shasta is glacial and classified as a technical climb, meaning you need crampons, an ice ax, a hard hat, special clothing and boots, a subzero sleeping bag, and a long list of other essentials to undertake the journey. You also need to be in excellent physical condition. 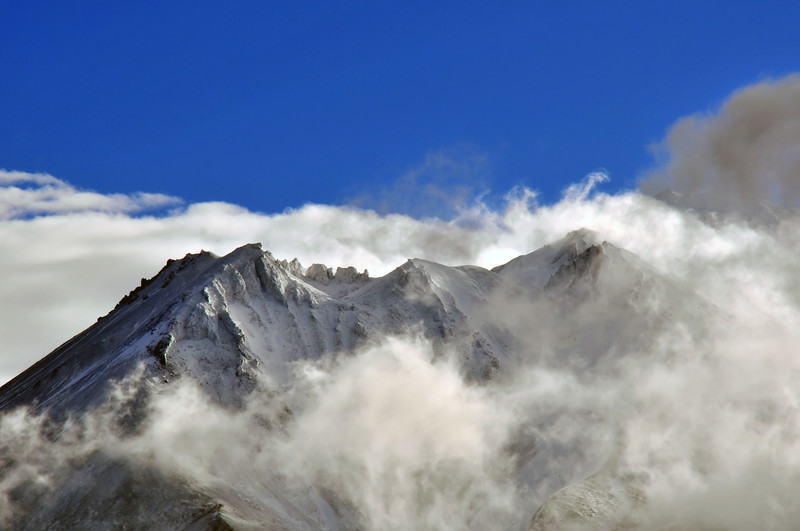 The mountain is unforgiving of those who neglect even small details in preparing to make the climb. It can seem very complicated and daunting, but climbing Mount Shasta demands more than being tactically prepared. It requires an attitude of absolute simplicity and humility. This attitude can be absent in people who come to the mountain with the primary goal of “bagging” her. Hubris is lethal in mountain climbing, however, to a humble heart that surrenders to Mis Misa, the name native people have given her, the mountain becomes a guiding hand. In the beginning, my mind was preoccupied with reaching my destination: the summit. After a few hours, this goal became blurred in weariness, and my focus shifted to more immediate locations. I began to fixate on small plateaus or crevices just ahead that promised a place of rest. These positions almost always turned out to be a mirage of shadow and light, which was discouraging.
The higher I climbed, the harder it got, and for the first couple hours, my mind complained incessantly about the hardship, undermining the positive attitude it takes to reach the top. It badgered me with: What have I gotten myself into? What was I thinking when I decided to do this? It’s crazy to go on. I can’t make it. This mountain is going to kill me. Eventually, I realized that my mind was making me miserable, depleting my physical and emotional energy. I realized I had to let go of reaching any destination at all. I had to stop thinking and begin disciplining myself to focus on the step I was taking, to be fully present in the moment and alive in the experience. It is as Eckhart Tolle states, “The moment you completely accept your nonpeace, your nonpeace becomes transmuted into peace.”

It took some time to master this orientation, but gradually I calmed down and eased into accepting whatever experience occupied a given moment, from dispiriting fatigue to expansive joy, from overwhelm to surrender. Then something I had not expected happened. My mind began to quiet, and as it quieted I suddenly woke up to the experience I was having. The beauty of the mountain lifted my heart and expanded my mind as I watched the shadows of billowy clouds race across the undulating contour, darkening its surface, and then restoring it to pure white as they sailed by. I became aware that I was literally walking in other people’s footprints, etched in the ice, making the way easier to find, and I was bolstered by the courage of those who had preceded me. My heart opened wide to the people I was climbing with. They became brothers and sisters to me. I was touched by the way we watched out for each other, slowed the pace at times to let someone catch up, and how we quietly celebrated each other’s courage to continue to venture higher.

Gradually, effort transformed into flow, and within this feeling of flow I was carried along by a force or presence of something greater than me. It was nothing less than miraculous. I had no sense of time or even a sense of self. The mountain and I were at peace and at one with each other, without a shred of ego or conflict to separate us. That year I made it to the summit, weathering fifty-mile-an-hour winds through the corridor leading to the top. I had reached what felt like the top of the world. I knew, though, it was not ice, altitude, forty-degree snowfields, and fifty-mile-an hour winds that I had conquered in reaching the summit. It was my mind I had conquered. 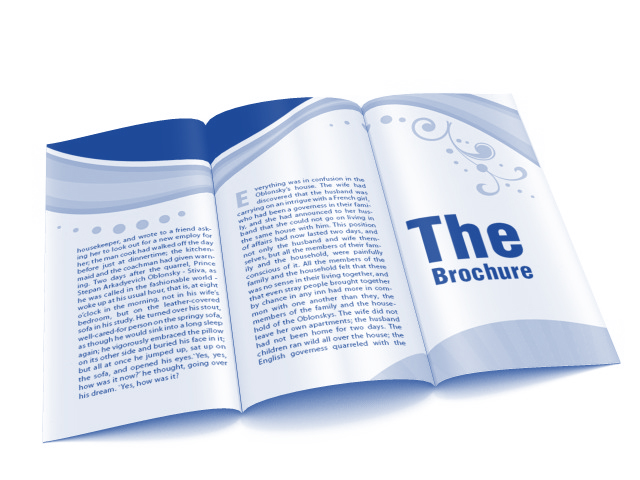 Highlighted at the World Business Summit